CURED features a rich and compelling soundtrack that brings an astonishing range of musical colors and moods to the film’s sound palette — from delicate, emotional fragility to fierce determination and ultimately to astonishment and exultation.

Written by composer, music producer, and multi-instrumentalist Ian Honeyman, the music underscores the tenacity of the LGBTQ activists who participated in this fight and the incredible odds they faced in achieving this victory. The score was performed by the Grammy-nominated Spektral Quartet, augmented by pianist Daniel Schlosberg. Singer-songwriter TUCKER is featured on the film’s closing song, “The Other Side of the Rainbow,” which was co-written with Ian Honeyman. Click on the video to the right to watch the music video for the song.

You can listen to the CURED soundtrack on Spotify.

CURED Composer Ian Honeyman and writer and performer Tucker Murray Caploe were nominated for a Hollywood Music In Media Award for “The Other Side of The Rainbow”. 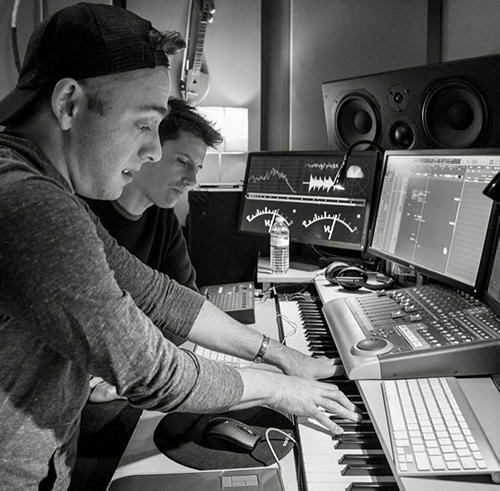 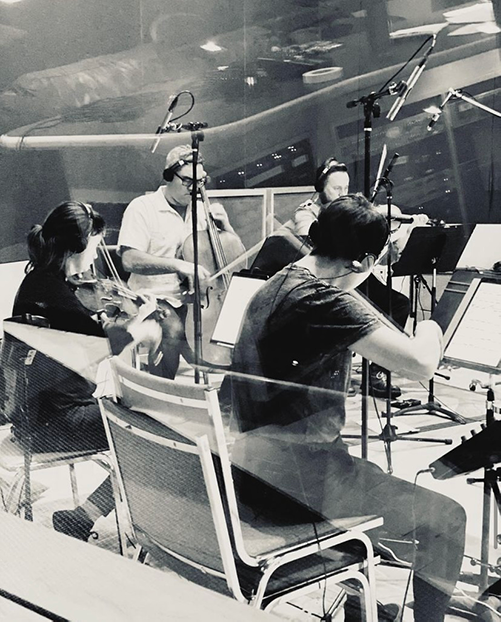 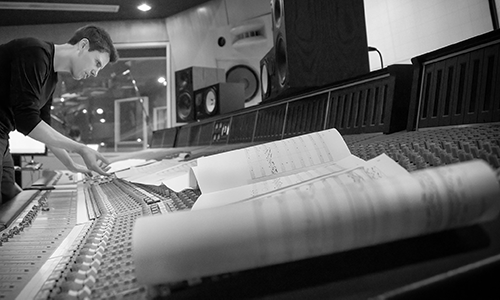 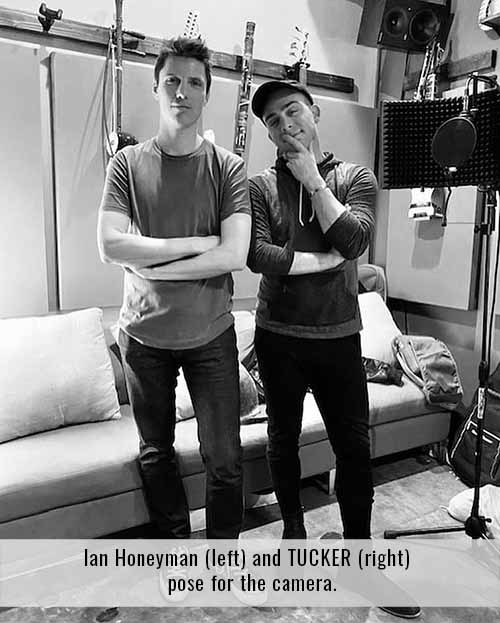 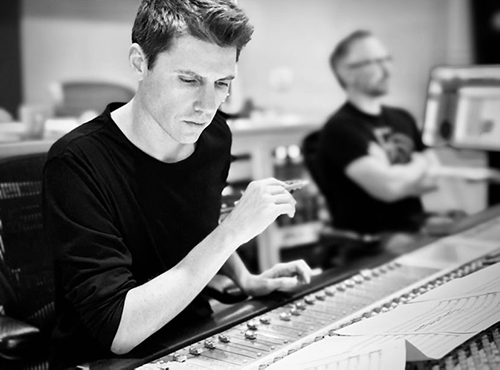 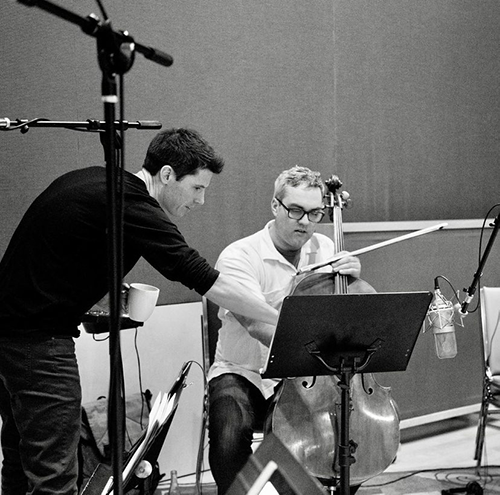