PFLAG is excited to invite you to a private virtual screening of the award-winning new documentary CURED, which highlights a pivotal but little-known moment in LGBTQ history when activists rose up to challenge a formidable institution — and won! The film will be available to screen online from October 13th – 20th.


Producer and Director Bennett Singer and Activist Charles Silverstein, will join PFLAG National for their live broadcast, SOMETHING TO TALK ABOUT LIVE, on Thursday, October 14th at 4:30pm ET/1:30pm PT to talk about the film. You can watch on PFLAG National’s Facebook, YouTube, or Twitter feeds. For more information–and to check out the discussion questions in advance–visit SOMETHING TO TALK ABOUT LIVE.

Described as “fascinating” (Hollywood Reporter), “riveting” (The Queer Review), and “one of the best documentaries of this or any year” (British Film Institute) — and the winner of Audience Favorite awards at NewFest and Frameline — CURED takes viewers inside the David-versus-Goliath battle that led the American Psychiatric Association to remove homosexuality from its manual of mental illnesses in 1973. The film spotlights a diverse group of activists who achieved this epic victory in the movement for LGBTQ equality. Watch the trailer for CURED.

AARP is proud to be a sponsor of CURED’s Outreach and Engagement campaign. This support has allowed the filmmakers to launch an ambitious campaign to amplify the reach and impact of this documentary in classrooms, communities, and educational institutions prior to its broadcast premiere on PBS in October.

CURED will be broadcast on PBS on October 11th – National Coming Out Day – at 10/9c (check local listings) as part of the acclaimed documentary showcase Independent Lens. After the broadcast, CURED will be available to stream for free on PBS and on the PBS app for 30 days.

We hope you’ll be able to join us to watch and discuss this inspiring new film! 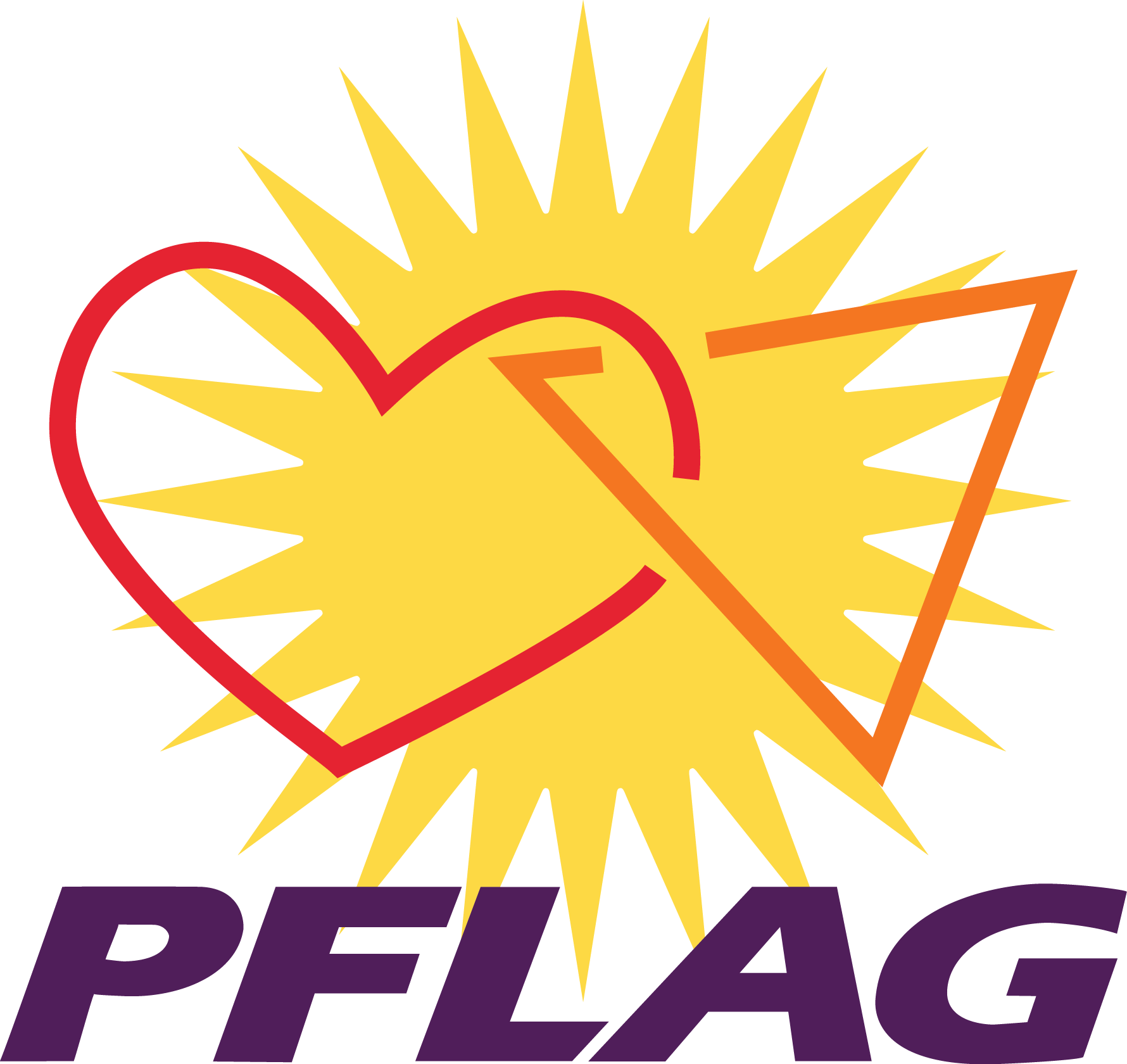