Available online from September 23rd to September 29th with a live virtual panel with Q&A on September 28th at 4:30 pm ET

Global Alliance for Behavioral Health and Social Justice is excited to invite you to a #GADocsTalks private virtual screening of the award-winning new documentary CURED, which highlights a pivotal but little-known moment in LGBTQ history when activists rose up to challenge a formidable institution — and won! The film will be available to screen online from September 23rd – September 29th. There will also be a live virtual panel with Q&A about the film on Tuesday, September 28th at 4:30 pm ET.

Panelists will have a moderated discussion about the range of policy challenges faced by the LGBTQ+ community; the history of advocacy efforts to reform adverse policies affecting LGBTQ+ communities; and exploring important issues moving forward such as institutional discrimination in the name of science, the importance of attending to discrimination experienced by older LGBTQ+ adults, and strategies for addressing religious justification of discrimination.

You can ask questions with our event hashtag on Twitter (#GADocsTalks) or submit them during the discussion through our event portal. 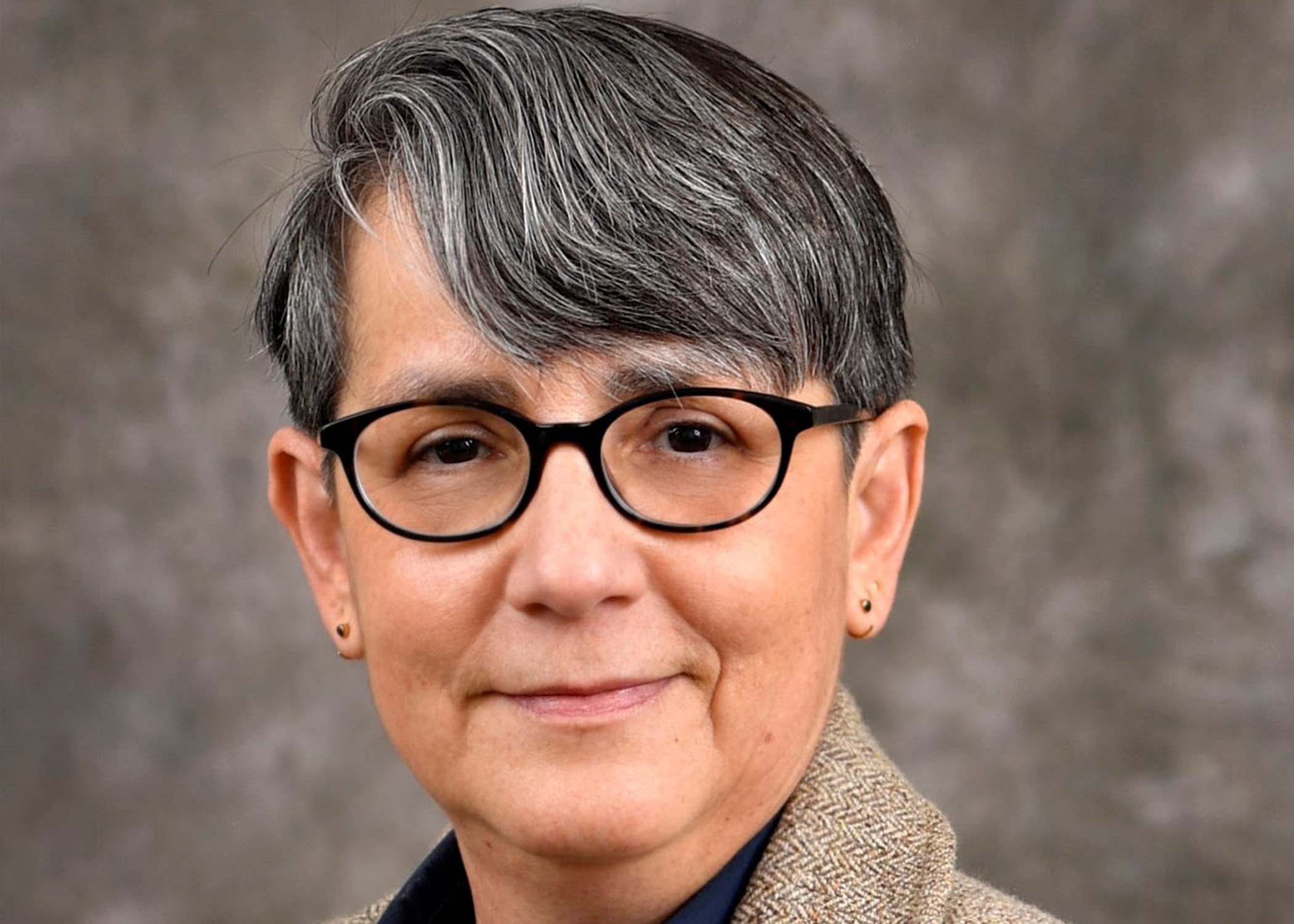 Virginia Gil-Rivas, PhD, is a Professor of Psychology and Director of the Health Psychology Ph.D. Program at the University of North Carolina at Charlotte.  She is involved in research and training efforts aimed at addressing the needs of minoritized and underserved communities. In particular, her work has focused on the intersections between gender, race/ethnicity, and LGBTQ+ identities. She currently serves as a member at large of the Global Alliance for Behavioral Health and Social Justice and the chair of the LGBTQ+ Task Force of the Alliance. 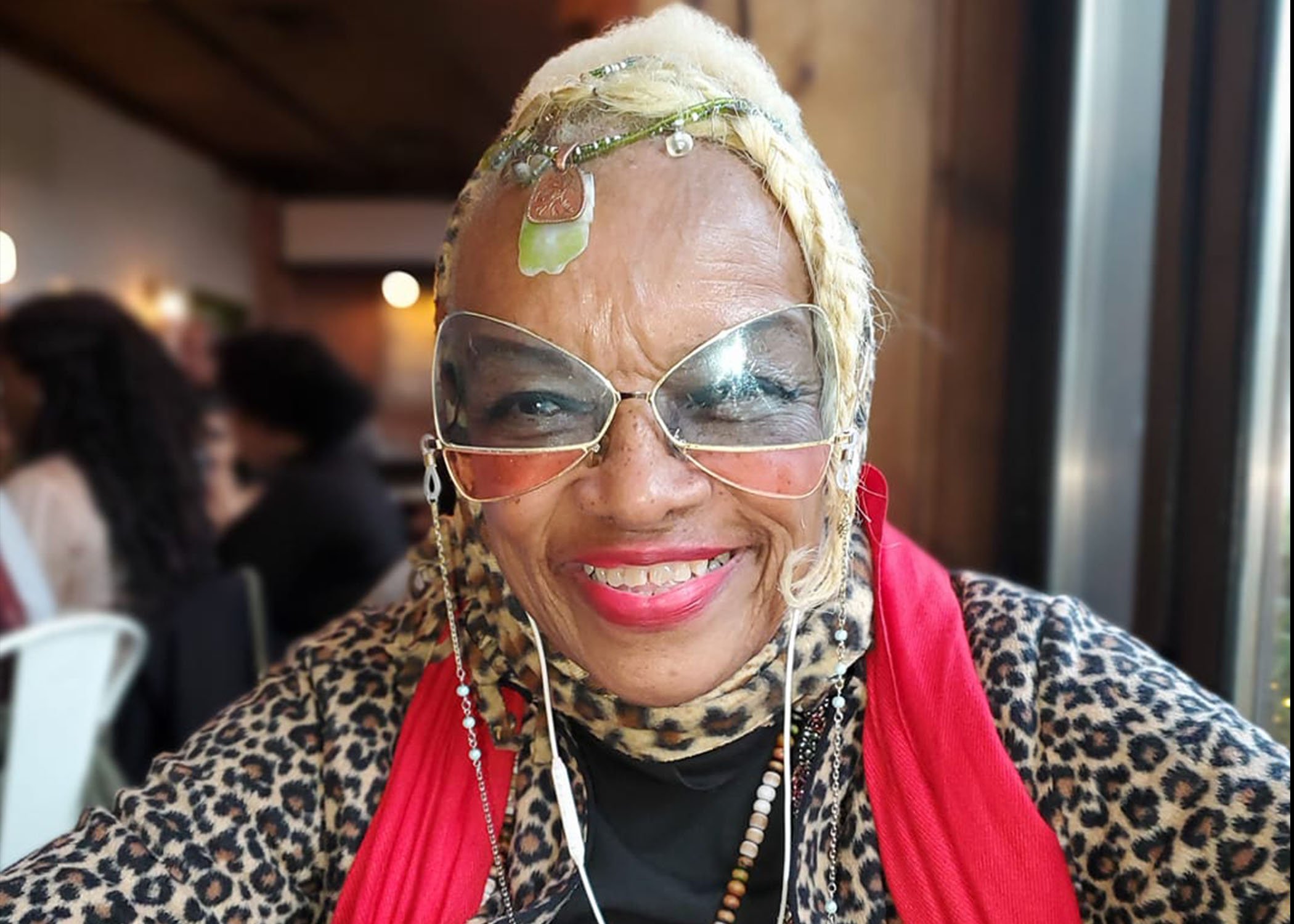 Rev. Magora Kennedy has been fighting for social justice for more than five decades. An active participant in the civil rights movement, the women’s movement, and the movement for LGBTQ equality, she is an original member of the Black Panther Party who describes herself as “the gayest great-great-grandmother — out of the closet — you’ll ever meet.” A resident of New York City, she is a Stonewall veteran who is working on a book called Shades of Stonewall. Rev. Kennedy is also featured in a new exhibit and book called Not Another Second, which tells the stories of 12 LGBT seniors. 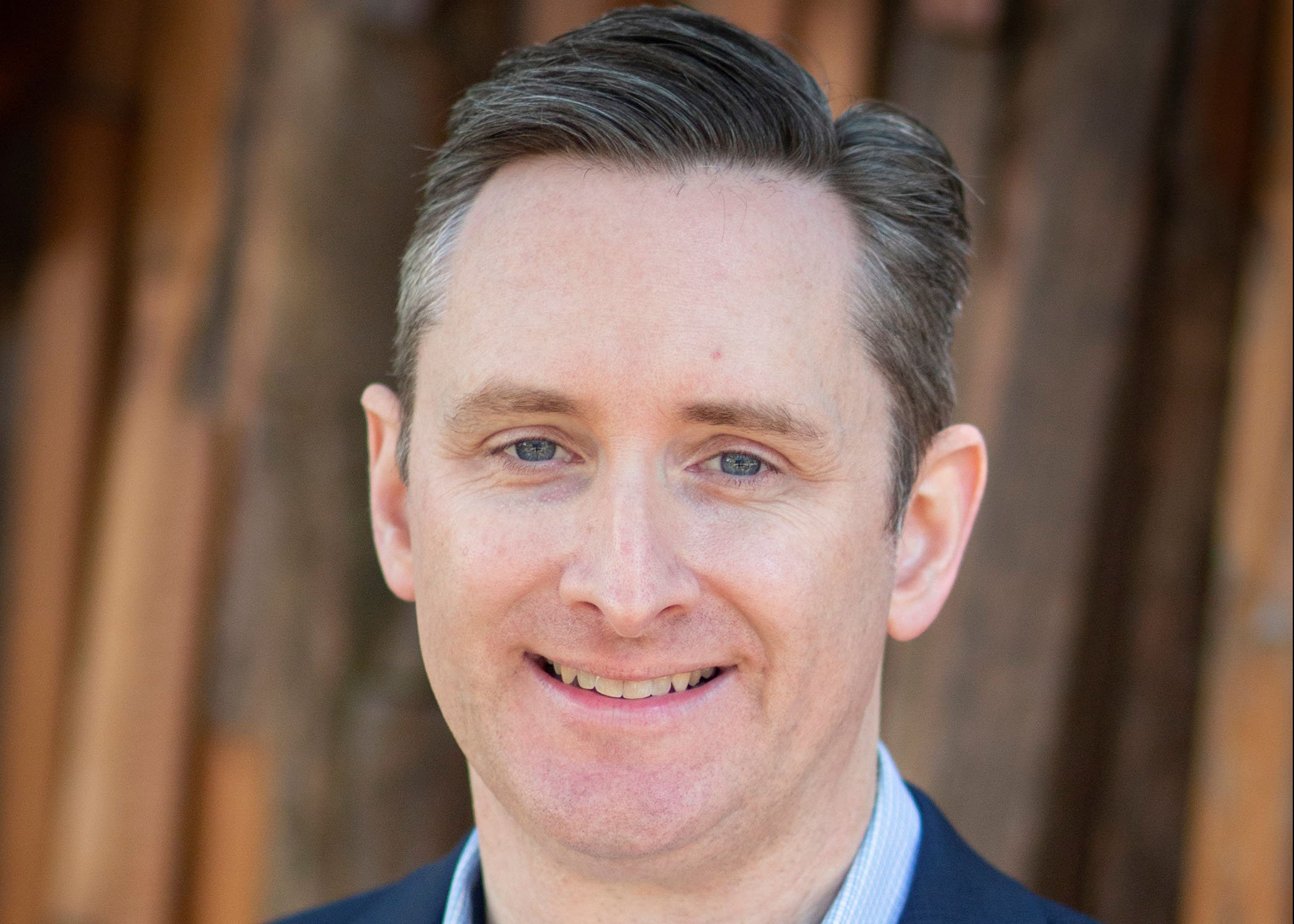 Patrick Sammon is the co-producer and co-director of CURED along with LA-based filmmaker, Bennett Singer. A resident of Washington, DC, he previously served as creator and executive producer of CODEBREAKER, an award-winning drama-documentary about the life and legacy of gay British codebreaker Alan Turing that reached more than three million viewers worldwide. 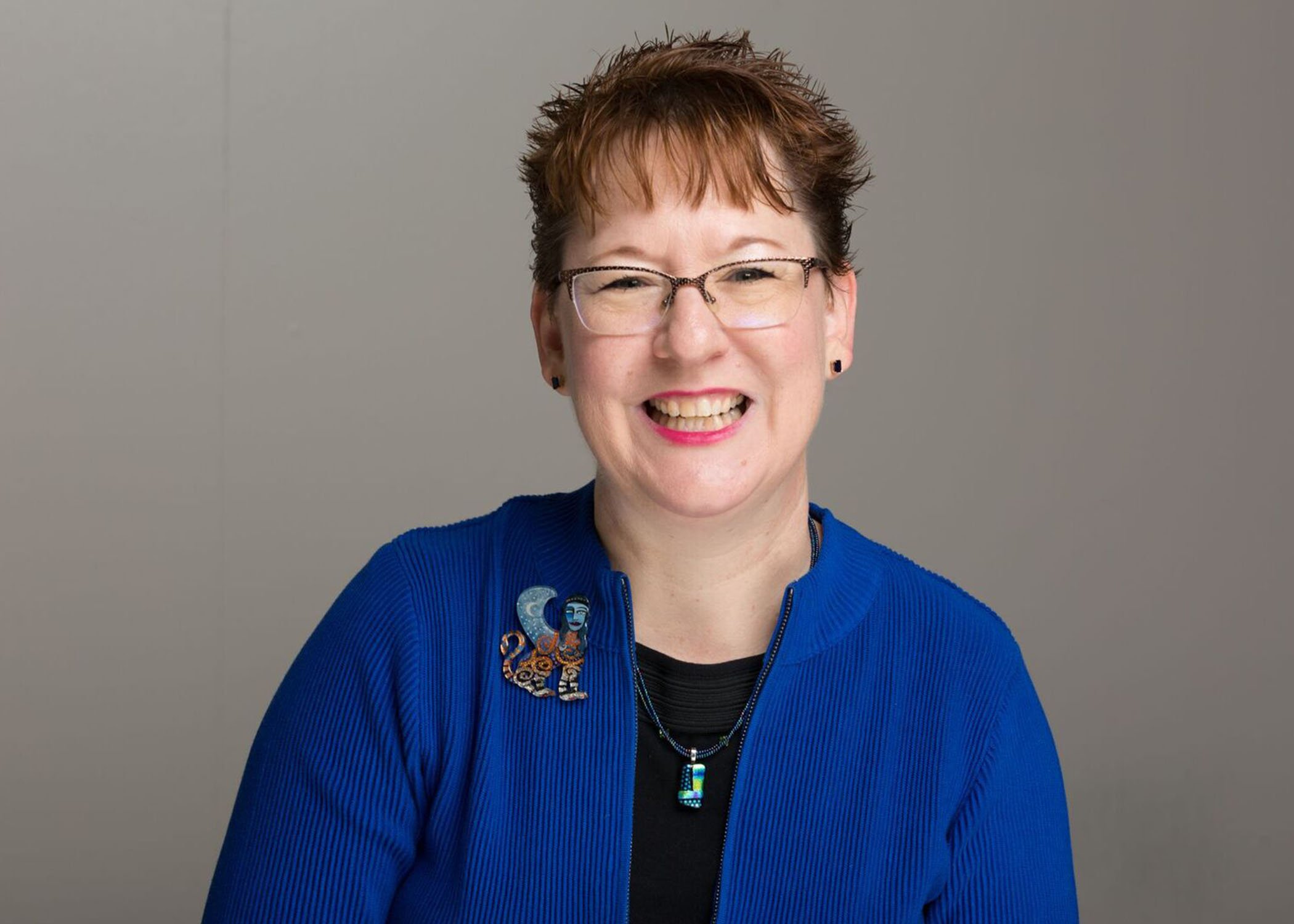 Julie Bates PhD, is the Interim Senior Advisor, Age Inclusion in the Office of Diversity, Equity and Inclusion. Julie strongly believes that as staff and as an organization, AARP is uniquely positioned to be a positive voice for Americans 50+. Julie is a Social Gerontologist who believes our elders’ experiences, throughout their life course, impact our understanding of aging. Her dissertation research; Resilience in the Stonewall Generation: How Experiences over the Life Course Shape Aging and Resilience in LGBTQ Adults 50 and Over. She developed a new theory that identified the five attributes that are needed for achieving an optimal old age for LGBTQ+ people over 50. It is her goal as a Gerontologist to bring gerontology, life course theory, diversity, aging policy and the reduction of ageism out the esoteric into the mainstream. 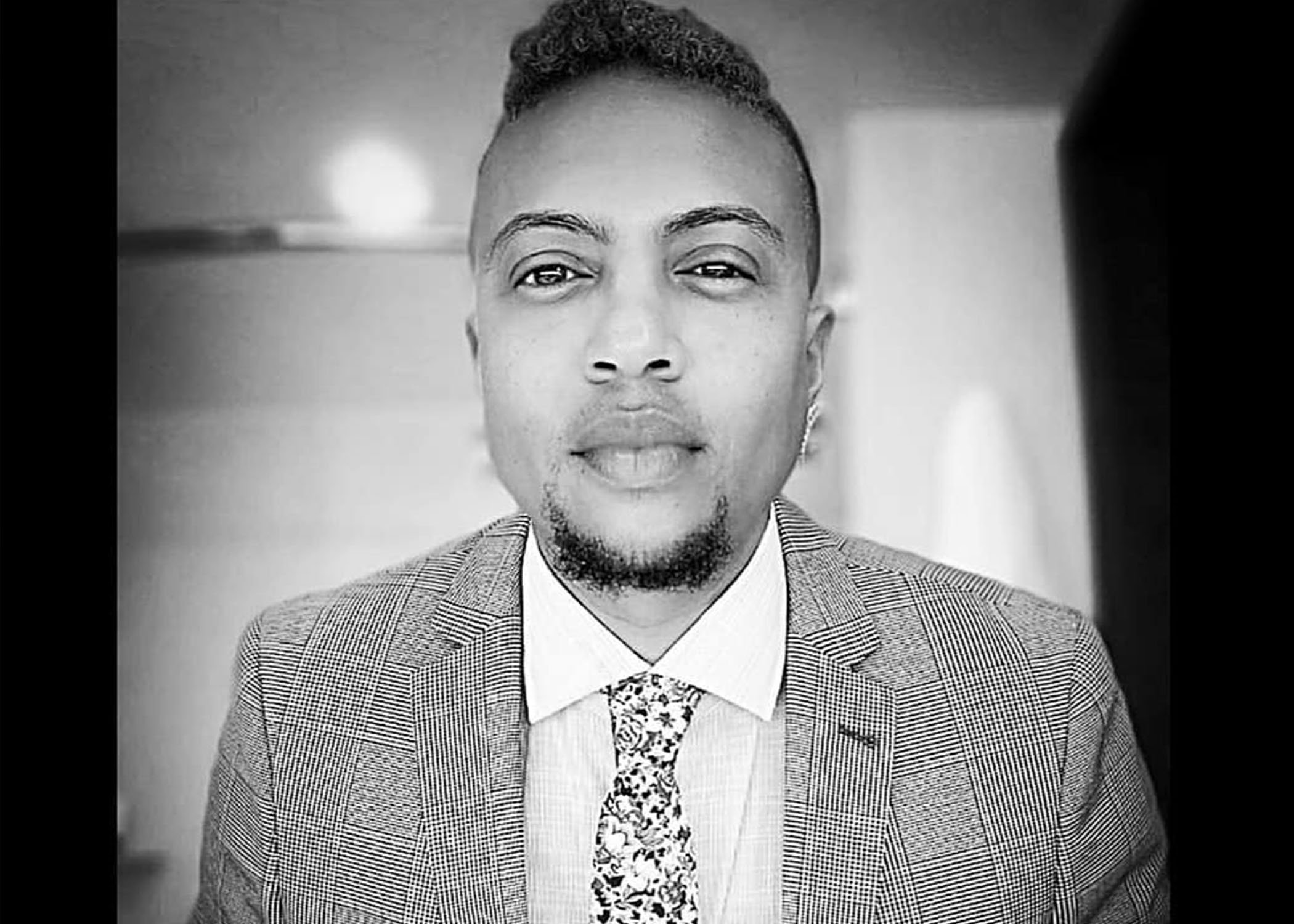 Holiday Simmons, MSW is the founder and Lead Practitioner of Southern Soul Wellness, a holistic mental health and spiritual wellness practice for the liberation of mind, body, community and planet Earth. He is also the Director of Healing and Resilience at the Campaign for Southern Equality, and is a consultant with Black Emotional and Mental Health (BEAM). Holiday is a Black Cherokee transmasculine earth-lover that makes his home in Atlanta, GA and finds beauty in soccer, the ocean, and hugging moments of liberation.

Described as “fascinating” (Hollywood Reporter), “riveting” (The Queer Review), and “one of the best documentaries of this or any year” (British Film Institute) — and the winner of Audience Favorite awards at NewFest and Frameline — CURED takes viewers inside the David-versus-Goliath battle that led the American Psychiatric Association to remove homosexuality from its manual of mental illnesses in 1973. The film spotlights a diverse group of activists who achieved this epic victory in the movement for LGBTQ equality. Watch the trailer for CURED.

AARP is proud to be a sponsor of CURED’s Outreach and Engagement campaign. This support has allowed the filmmakers to launch an ambitious campaign to amplify the reach and impact of this documentary in classrooms, communities, and educational institutions prior to its broadcast premiere on October 11th on PBS.

We hope you’ll be able to join us to watch and discuss this inspiring new film!