Outreach and Engagement sponsorship for CURED has been provided by the American Psychiatric Association Foundation (APAF) through a grant of $125,000. This support has allowed the producers to launch an ambitious campaign aimed at amplifying the reach and impact of the documentary in classrooms and communities. “This grant is a huge shot in the arm as we work to connect with audiences around the world and use this film to deepen people’s understanding of a pivotal chapter in LGBTQ history while promoting social change in today’s world,” said Bennett Singer, the co-director of CURED. Added Patrick Sammon, the film’s co-director: “We are grateful for the Foundation’s generous support and to its leadership for recognizing the necessity of ensuring that all editorial decisions on the film were made solely by the production team.”

“The APA Foundation is pleased to support this acclaimed film and to help it reach as many people as possible,” said APA CEO and Medical Director and APAF Chair Saul Levin, M.D., M.P.A. 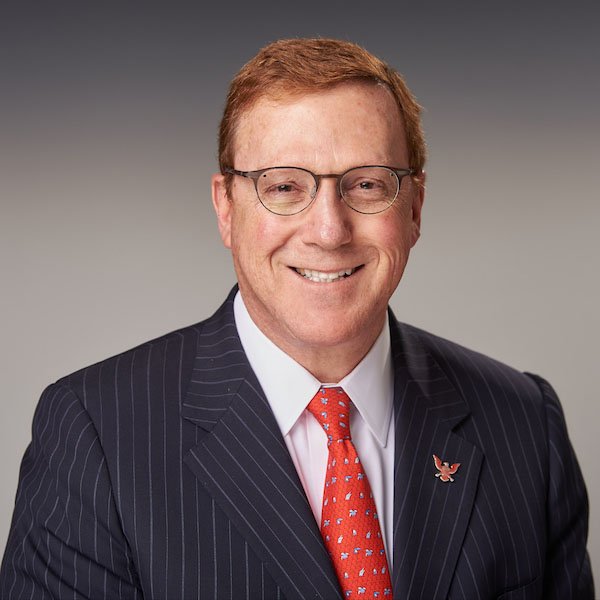 “CURED chronicles an important chapter in our organization’s history. The activists in the film changed the APA, and their actions changed LGBTQ people’s lives, as I know personally. I am grateful that their experiences are being told, and also that the APA has made forward progress on LGBTQ issues over the past decades.”

Through community-based programs, fellowships, awards and grants, the APAF addresses critical mental health needs and directs resources where they are needed most. All the Foundation’s initiatives focus on one goal: A mentally healthy nation for all.

Other outreach partners are teaming up with the producers to help implement the Outreach & Engagement Campaign for CURED.